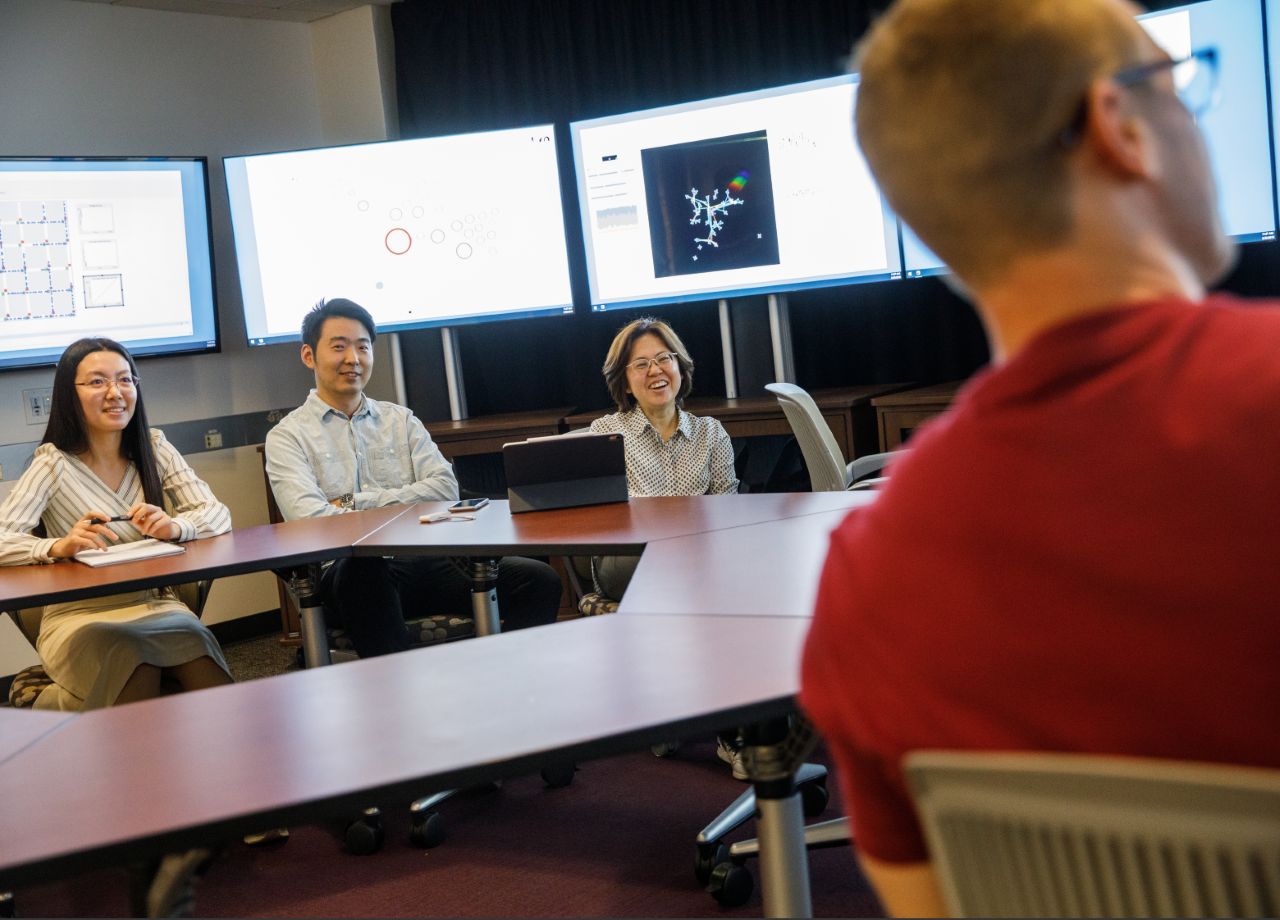 Research on the 2015 MERS Coronavirus outbreak in Korea has earned national and university honors for research excellence and has timely implications for government policies around the world today.

Kim and Wang compared emergency response plans to actual practice. The study found evidence of passive engagement with unplanned organizations in the information network as well as a moderate inclination toward coordinating resources with unplanned organizations in the 2015 Korea’s MERS response. The authors conclude that planning efforts need to be directed to both calibrating the planned actors’ boundaries as well as targeting the functional response areas differently.

Their preliminary study, titled “Planned Actors Matter in a Crisis Response Network?” led by doctoral student Wang was selected for the 2nd prize (and a $1000 award) at the Arizona State University Graduate Student Poster Contest in Fall 2019.

Since Fall 2016, Dr. Kim has participated in an interdisciplinary research team at Hanyang University in Korea. She has examined how inter-organizational crisis response networks were mobilized and evolved during the Middle East Respiratory Syndrome (MERS) Coronavirus outbreak in Korea (May-December 2015). Dr. Kim spent more than two years collecting network data from different archival sources. In August 2018, the interdisciplinary research team was selected as the recipient of a ten million-dollar, seven-year grant from the Korea National Research Foundation. Dr. Kim is collaborating with other members of the university's engineering school to analyze the network data and extend the study with richer text-mined data.

One of her research objectives is to understand the role of public health preparedness and plans in crisis response. She has also performed a content analysis of Korea’s MERS response manuals (nine versions) to document their plans for coordination as well as their coordination in practice from news articles in the epidemic period and post-event whitepapers (December 2016).

Using the datasets, Dr. Kim and her doctoral student (Chan Wang) also published a proceeding on the evolution of coordination plans at the 53th Hawaii International Conference on System Sciences in 2020 (“Epidemic response coordination networks in “living documents”).

Dr. Kim published three other related articles with her colleagues in Hanyang University:

Chan Wang is scheduled to present another study on “An Emergent Group and Its Impact on Response Network Performance during a Public Health Crisis” at the Public Management Research Conference in June, 2020.